Switch to full style
Other than Pearl Jam, who else is there?
Post a reply
Brett

Another new Patten album just out last Friday, his third this year, called Aegis (following Glow and GLO)))). He brings back the beats for this album while still keeping a more distinctive sound palette so it ends up sounding like a fusion of his stylistic traits.
Here it is on Bandcamp:

With the year stalled out, Constellation has started a new series called Corona Borealis wherein one artist a week releases a new long-form piece of music specially curated by the label and artist, between 9 and 30 minutes long, each accompanied by experimental film/video. There will be 16 pieces total, releasing every Thursday in October and November, and then again in January and February, and with a PWYC price for the first two days. Here's the schedule:

Last week's release was Markus Floats with "Karl Marx. Capital Volume 1. Chapter 33: The Modern Theory Of Colonisation [Abridged]," a piece of his trademark fusion of drone and synth arpeggios playing around a reading of the title text. Here's that on Bandcamp:
https://markusfloats.bandcamp.com/track/karl-marx-capital-volume-1-chapter-33-the-modern-theory-of-colonisation-abridged-2

This week, just released, is Efrim Menuck with "Baby It Has to Fall," an incantatory droning folk song. Likewise on Bandcamp, as the whole series will be:
https://efrimmanuelmenuck.bandcamp.com/track/baby-it-has-to-fall
Brett

Definitely. I've been waiting a while for a follow-up to Kveikur, and while this isn't quite that, it does scratch the itch pretty well. It's going to sit high on my end of the year list, I think.
super nintendo chalmers

These guys get better with every album!
Leatherhead

VinylGuy wrote:I listened once to the new Bully album but it didnt grabbed me. I prefer the other stuff...the band is just Alice right?

It's Alicia, not Alice. I've been listening to Bully since 2015. Saw them live when "Feels Like" was still new, awesome show. I think I still like that first album the most though.
VinylGuy

Have you guys listened to her cover of Turn to Hate by Orville Peck? Hot fire.
Hatfield

The third release in Constellation's "Corona Borealis" series is a piece by Jessica Moss, titled "Opened Ending." It is a piece that draws melodic inspiration from Moss's Jewish heritage and in her mind it is mourning music, connected to a sense of loss and renewal that she finds in all Jewish music. Here's the video made in collaboration with her longtime associate, the filmmaker Jem Cohen:


And the piece on Bandcamp: https://jessicamoss.bandcamp.com/track/opened-ending
Mike

What I'm looking forward to and could be in my "care about deeply" category based on two singles:
Adrianne Lenker - Songs
psychobain 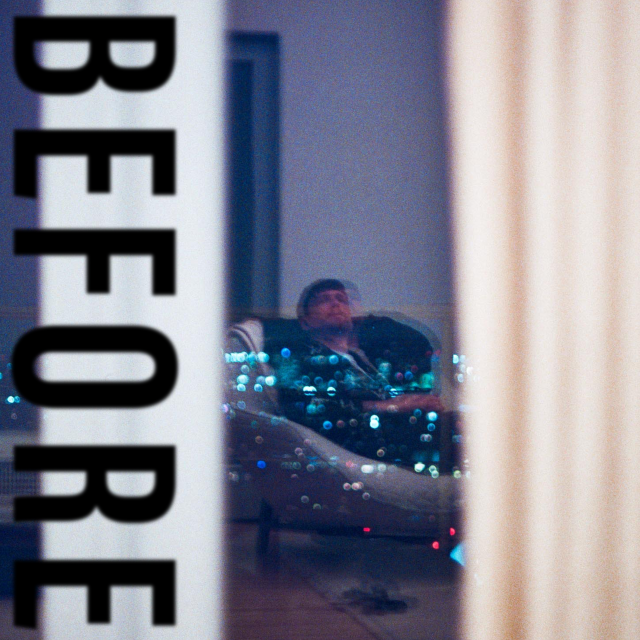 Lianne La Havas has jumped to the top of my list. Amazing.

New Mac Demarco was unexpected and surprisingly more groovy than I've known him to be.
Jorge

I like the new Beabadoobee album. It's much poppier than her other stuff but that's OK, the whole retro-90s/Sarah Records aesthetic was running a bit thin. "Horen Sarrison" is really lovely
tragabigzanda

elliseamos wrote:Lianne La Havas has jumped to the top of my list. Amazing.

Jorge wrote:I like the new Beabadoobee album. It's much poppier than her other stuff but that's OK, the whole retro-90s/Sarah Records aesthetic was running a bit thin. "Horen Sarrison" is really lovely

I was super in love with all of the singles but then the album as a whole is a bit muddy and disspointing compared to them I found. The production of the 1975s guy ends up being a little too much which is weird because I feel like it makes the songs really shine individually. Still really good and god "Sorry" is such a stellar song.
Ms Harmless

technically a 2021 album but julien's new single is very good

Yeah I'm looking forward to that one.
i got bugs